Chiapas
MAYA
MORE
The XIII Maya Region is made up of five municipalities: Benemérito de las Américas, Catazajá, La Libertad, Marqués de Comillas and Palenque. It borders to the north with the state of Tabasco, to the south with Region XII Selva Lacandona and the Republic of Guatemala, to the east again with the Republic of Guatemala and to the west with Region XIV Tulijá Tseltal Chol.

The territory of the Maya Region occupies 5,981.51 km2, representing 8.1% of the state surface, being the fifth most significant region in the state. It is also part of the physiographic regions of the Gulf Coastal Plain, Eastern Mountains, and Northern Mountains; the relief of the land is formed mainly of hills and mountains, especially in the southwestern area.

come back
Contact
ENG
ESP
Of the 9 pillars that make up the Sensitivity Radar, the Maya Region stands out in the following:
SENSITIVITY RADAR OF THE MAYA REGION

Availability and quality of Talent in the region; as well as the number and capacity of Higher Education Institutions (IES).
Economic structure:

Existing and potential productive capacity in the region, through knowing the economic activities with the highest added value, employment, financial complexity, and the factor of productivity that can drive the region's economic transformation.
Click to open and close information.

GROWTH PROJECTIONS
OF THE ECONOMIC ACTIVITIES TO STUDY

GROWTH PROJECTIONS
OF THE ECONOMIC ACTIVITIES TO STUDY

Tilda Newsletter
Subscribe to our email newsletter for useful tips and valuable resources, sent out every month 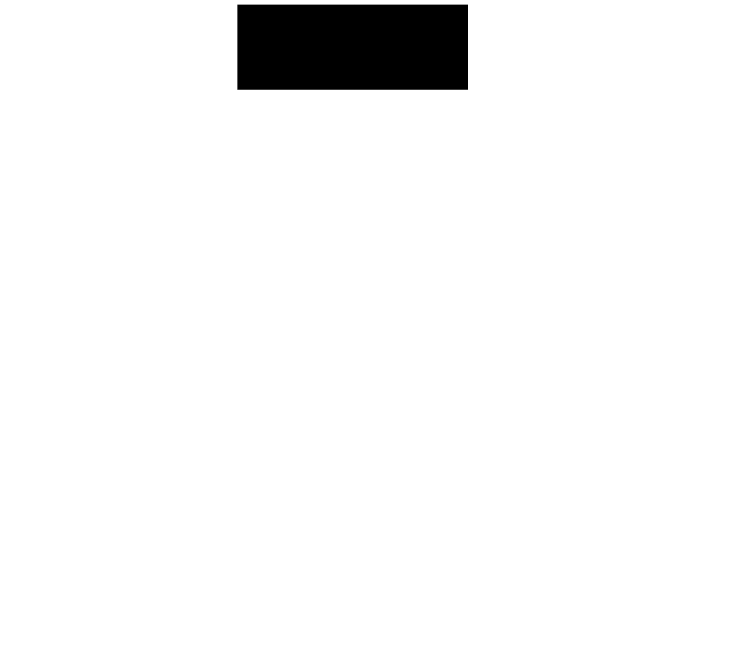